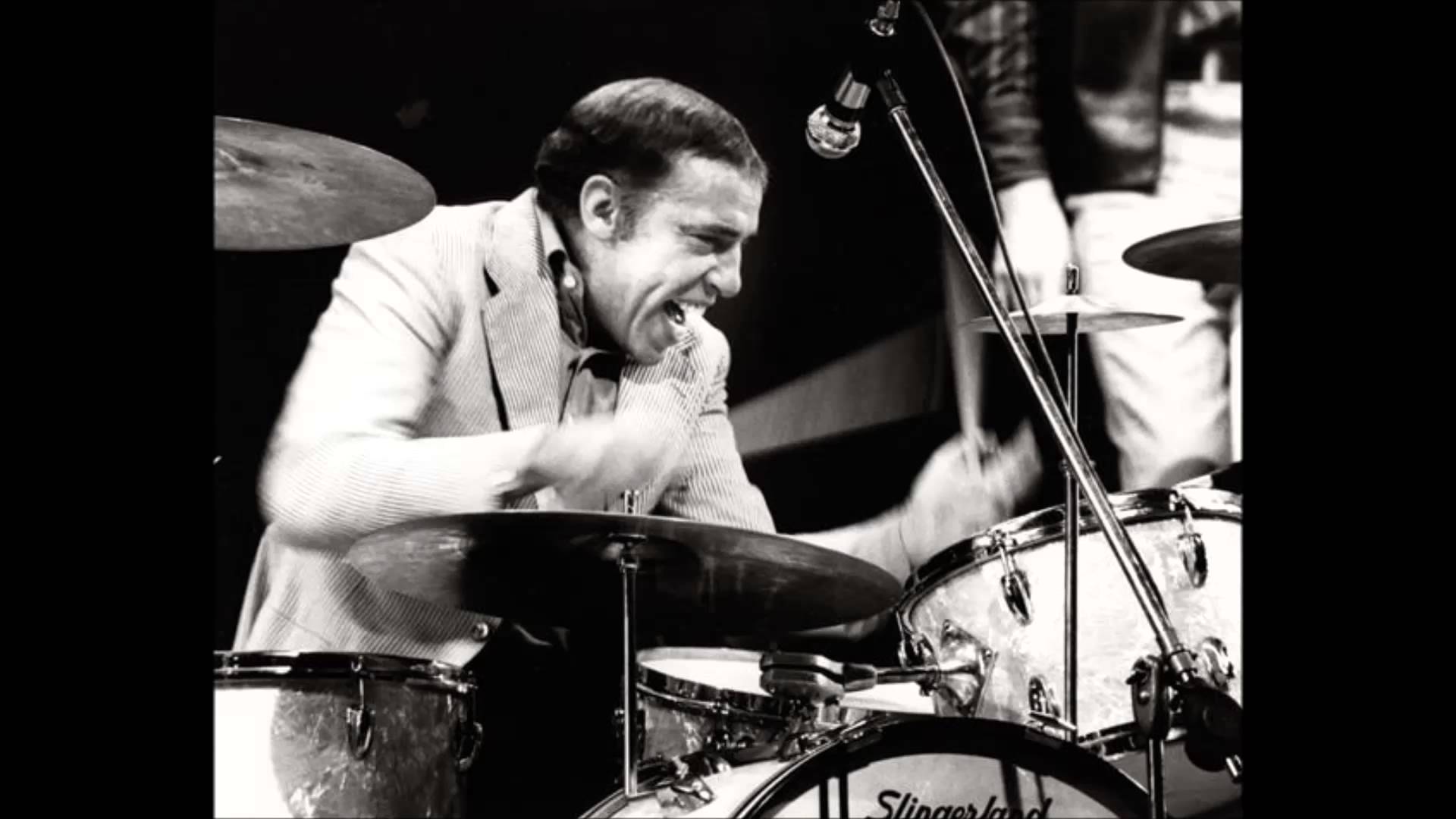 Arguably the greatest jazz drummer of all time, the legendary Buddy Rich exhibited his love for music through the dedication of his life to the art. His was a career that spanned seven decades, beginning when Rich was 18 months old, and continuing until his death in 1987. Immensely gifted, Rich could play with remarkable speed and dexterity, despite the fact that he never received a formal lesson and refused to practice outside of his performances.

Born Bernard Rich to vaudevillians Robert and Bess Rich on September 30, 1917, the famed drummer was introduced to audiences at a very young age. By 1921, he was a seasoned solo performer with his vaudeville act, Traps the Drum Wonder. With his natural sense of rhythm, Rich performed regularly on Broadway at the age of four. At the peak of Rich’s early career, he was the second-highest paid child entertainer in the world.

Rich’s jazz career began in 1937 when he began playing with Joe Marsala at New York’s Hickory House. By 1939, he had joined Tommy Dorsey’s band, and he later went on to play with such jazz greats as Dizzy Gillespie, Charlie Ventura, Louis Armstrong, and Gene Krupa. Rich was regularly featured in Jazz at the Philharmonic during the late 1940s. He also appeared in such Hollywood films as Symphony of Swing (1939), Ship Ahoy (1942), and How’s About It (1943).

Throughout the 1960s and 1970s, Rich toured with his own bands and opened two nightclubs, Buddy’s Place and Buddy’s Place II. Both clubs were regularly filled to capacity by fans of the great master drummer. After opening Buddy’s Place II, Rich introduced new tunes with elements of rock into his repertoire, demonstrating his ability to adapt to his audience’s changing tastes and establishing himself as a great rock drummer.

Known for his caustic humor, Rich was a favorite on several television talk shows including The Tonight Show with Johnny Carson, The Mike Douglas Show, The Dick Cavett Show, and The Merv Griffin Show. During these appearances, audiences were entertained by Rich’s constant sparring with the hosts and his slights of various pop singers.

This famed musician received outstanding recognition throughout his career. The Downbeat Magazine Hall of Fame Award, the Modern Drummer Magazine Hall of Fame Award, and the Jazz Unlimited Immortals of Jazz Award are just a few of his numerous honors. Rich gained international attention for such master compositions as his 10-minute West Side Story medley. During his lengthy career, Rich toured around the globe, performing for millions of fans and several world leaders including the King of Thailand, King Hussein of Jordan the Queen of England, and U.S. presidents Franklin Roosevelt, John F. Kennedy, and Ronald Reagan.

On April 2, 1987, Rich died of heart failure following surgery for a malignant brain tumor. Longtime friend Frank Sinatra spoke a touching eulogy at Rich’s funeral. Today, Buddy Rich is remembered as one of history’s greatest musicians. According to jazz legend Gene Krupa, Rich was “the greatest drummer ever to have drawn breath.” 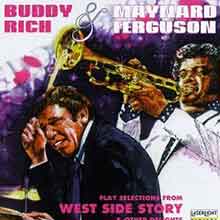 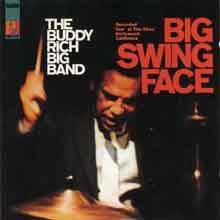 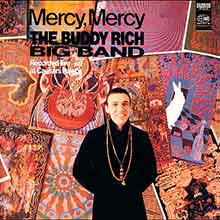 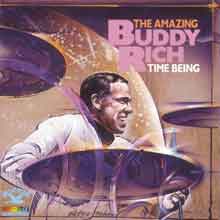 “You only get better by playing.”

“So, practice, particularly after you’ve attained a job, any kind of job, like playing with a four piece band, that’s… an opportunity to develop.”

“But primarily, the drummer’s supposed to sit back there and swing the band.”

“And, well of course, Count Basie, and I think all of the black bands of the late thirties and early forties, bands with real players. They had an influence on everybody, not just drummers.”

“Almost everything I’ve done, I’ve done through my own creativity. I don’t think I ever had to listen to anyone else to learn how to play drums. I wish I could say that for about ten thousand other drummers.”

“I think at one time every drummer wanted to play like Krupa or wanted to win a Gene Krupa drum contest. This is the big inspiration for drummers and naturally it has to be the same way for me.”

“Well, I never really practiced because I never had the opportunity to practice.”

“But, I don’t think any arranger should ever write a drum part for a drummer because if a drummer can’t create his own Interpretation of the chart and he plays everything that’s written, he becomes mechanical; he has no freedom.”

As the exclusive licensing agent for Buddy Rich, CMG Worldwide is dedicated to maintaining and developing a positive brand image for our client. CMG is a leader and pioneer in its field, with over 40 years of experience arranging licensing agreements for hundreds of personalities and brands in various industries, including sports, entertainment, music, and more. We actively seek out commercial opportunities that are consistent with our brand positioning goals, and we are committed to pursuing strategies that meet the goals of our clients, as well as our licensing partners.